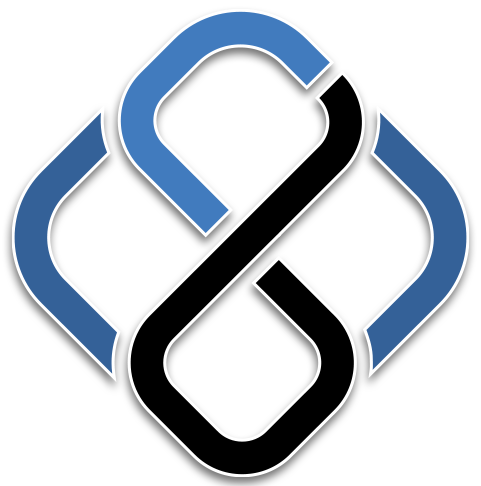 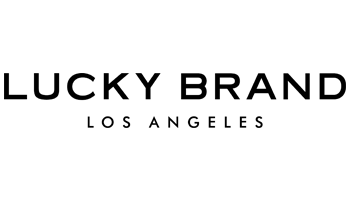 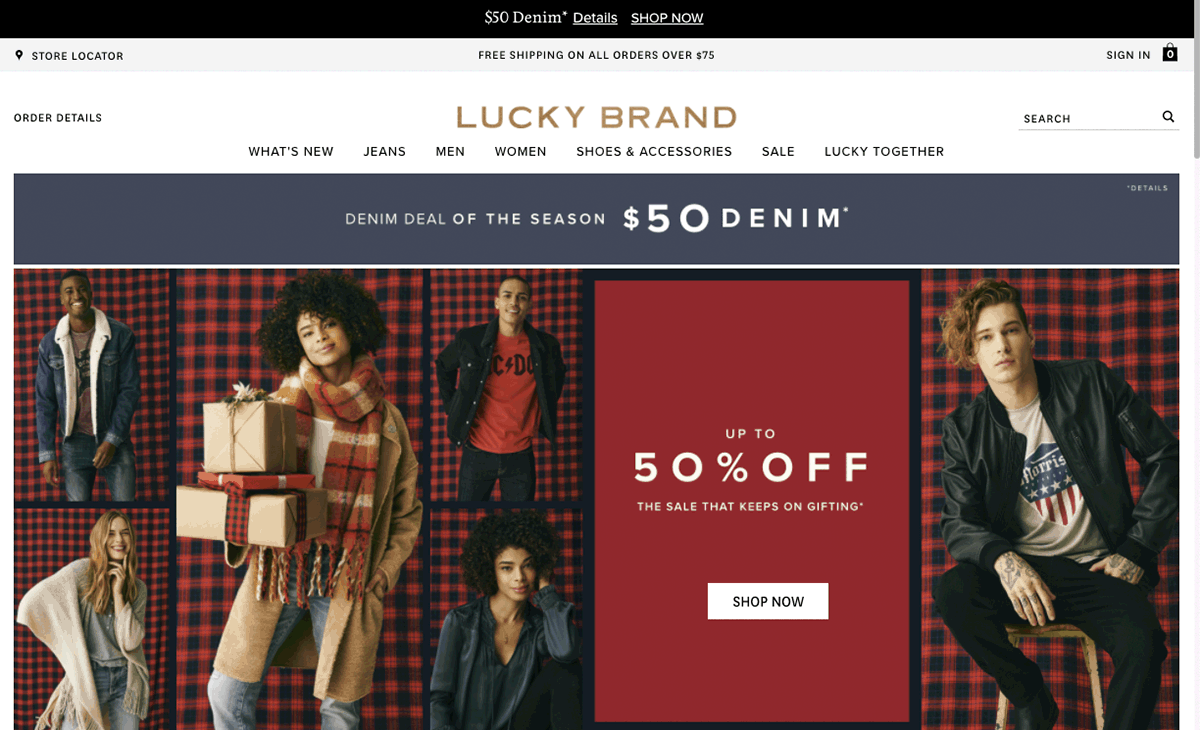 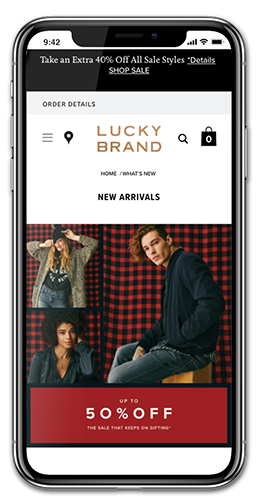 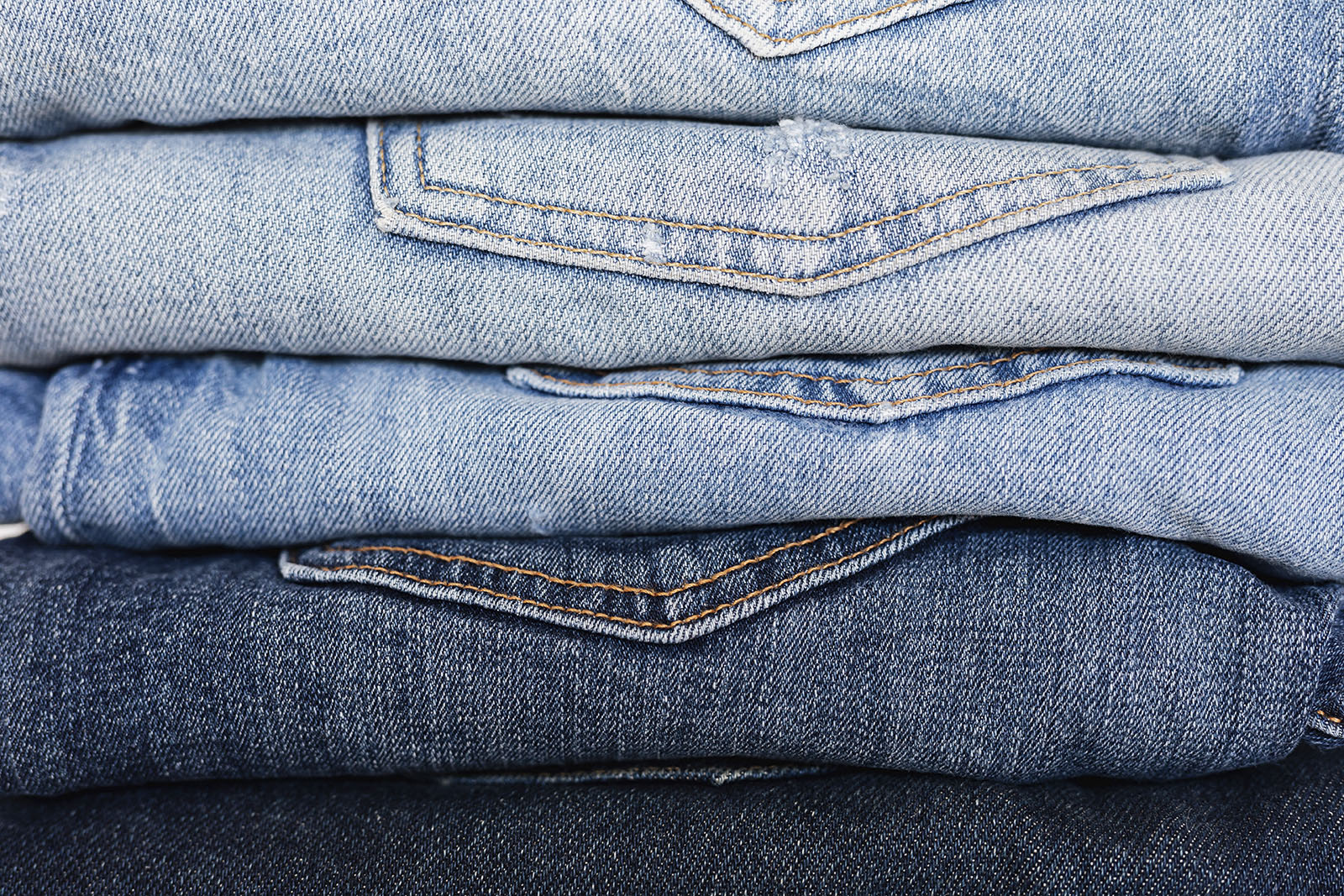 The CodeBoxx team has been given what appear to be almost impossible requests over the past several months at Lucky Brands. The velocity of change combined with the organizational impacts of executing a corporate merger, and the near impossible task of replacing an existing Accenture team at considerable savings to Lucky has been nothing short of astounding. Not only has the team stepped up and delivered every time, the CodeBoxx team has outperformed the Accenture team in every way and has exceeded my expectations across the board. I would not only recommend Nicolas and CodeBoxx for any critical initiative, I would be confident in saying they are far and away superior to any development team I have ever had the pleasure to work with. It has truly been a fantastic partnership.

CodeBoxx became an extension/member of the Lucky Brands team... they bring highly capable, business ready developers...from senior to junior developers. CodeBoxx team are really great to work with and because of them Lucky Brands was able to get more out of their technology investment...I would recommend them to anyone who wants to move faster and for cheaper.

Developers
as a service

Our CodeBoxx Team becomes an extension of your team to increase output whilst driving value for your business. Dedicated team of developers working to accelerate your development initiatives and reach your goals.

Designed by a CTO, for CTOs. Partner with our elite team to increase the return and quality of your technology investment. CodeBoxx leaders vested as much as you are in the success of your business.

From discovery to release, we can help you with every aspect of technology required to build your venture. You have a vision and CodeBoxx will help you realize it.

The Right platform powering all the relevant channels for your business

We provide a full scope of mobile development solutions and services